The long-running Cougar Cup was held from Feb. 7 to Feb. 9 and the tournament win is the second this season for the peewee A Warriors after winning their home tournament last November.

The Warriors were in a 10-team division and ended up on top with a 4-0-0-1 record. No other team had more than three wins. The team led the division in goals scored with 20 and came second in goals against with six. The differential of +14 was double the second-place team.

The Warriors tied their first game of the tournament 1-1 against the West Island Kings. The team rebounded that evening (Feb. 7) winning 5-1 over the Kanata Krew. On Saturday, Feb. 8 the Warriors beat the Goucester Cougars 4-3.

The Warriors met the West End Gladiators in the semi-finals and shut the team out 5-0. The finals would be a rematch against the Kings, but it would not be close. The Warriors would win the championship game 5-1.

Forward Dylan Morris led the team in scoring with eight goals and one assist for nine points. Frank Janz and Peitr MacOdrum-Rondeau each had four points.

The same weekend, the West Carleton atom Warriors were at a tournament in Lake Placid and won the gold at the Olympic Sports Complex. 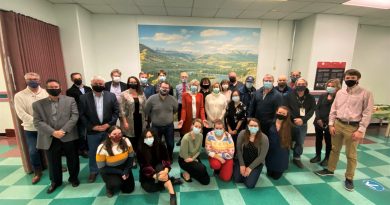 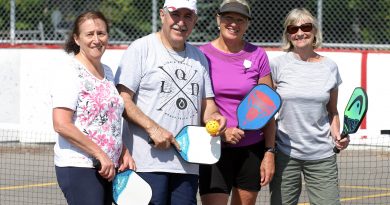