Sunday marks the 72nd day the province has reported case numbers in the thousands.

OPH says Ottawa has 1,274 active cases in the community. Down from 1,286 reported on Saturday.

The city has recorded one new death, bringing the city’s death toll to 403. There are also 38 people in hospital, eight of which are in the ICU.

The province is recording 69 new deaths, 18 more than reported Saturday — translating into about a 35 per cent uptick in one day. Ontario’s death toll now stands at 5,409.

There have been 3,078 new cases resolved since Saturday, bringing the total number of resolved cases to 203,484.

Teens between the ages of 14 and 17 represent 104 of the provincial cases reported yesterday. Kids age nine to 13 account for 99 of new cases, while children ages four to eight represent 62 of newly reported cases.

The number of people hospitalized has decreased by 64 — 1,570 people remain hospitalized.

Renfrew County and District Health Unit reports its total cases at 291. The provincial government says it has completed 60,183 tests since Saturday. Of those tested, 5.2 per cent were positive. 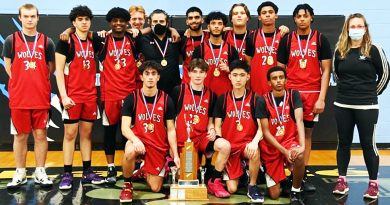 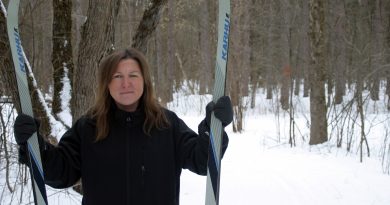