Suddenly at the Arnprior and District Memorial Hospital in the early morning hours of Thursday, October 11th, 2018; Boyd Kenneth Hogan, a lifelong resident of Arnprior passed away at the age of 75. Dearly loved father of Lisa Desjardins (Cory) and Jason Hogan (Glenn), both of Arnprior.

Cherished and proud “Grampa” of Cole, Hailey, Tanner and Noah. Beloved son of the late Kenneth and Gertie (nee Neumann) Hogan. Predeceased by his only sister, Thelma McHugh and 2 nieces: Jill Turpin and Brenda Lee James. Special uncle of Elaine Patrois (Jim). Also survived by many good friends.  Boyd enjoyed life. He took over the family dairy herd at the age of 16 due to his father’s failing health.

While cows were the family’s mainstay, horses also became a big part of the Hogan farm. Boyd later developed a keen interest in drag racing and later settled into his musical talents while enjoying regular band jams with “The Guys”. He will be missed by many. Friends may pay their respects during visitation at the Pilon Family Funeral Home and Chapel Ltd., 50 John Street North, Arnprior on Thursday, October 18th from 7 to 9 p.m. and again on Friday morning, October 19th from 10-10:45 a.m. A Tribute to Boyd will follow in the Pilon Family Chapel at 11 o’clock. Interment Malloch Road Cemetery, Arnprior. In memory of Boyd, please consider a donation to the University of Ottawa Heart Institute. 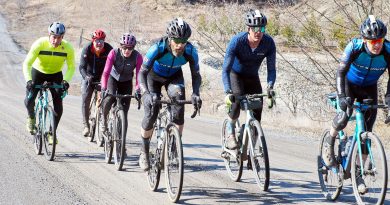 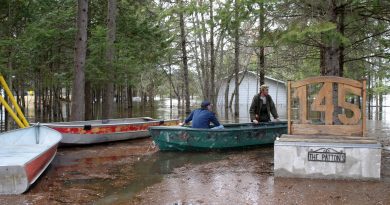