West Carleton’s federal representative launched her rural roundtable program on April 27 hosting a small meeting at the Fitzroy Harbour Community Centre and speaking face-to-face with rural residents about the issues important to them.

“This is the first of what I hope will be many rural roundtables,” Sudds said at the last meeting. “My desire is to make sure I’m representing you well. We have a diverse riding. I live in Kanata and hear a lot from the people in Kanata. It’s best I get out and see the entire riding.”

While Sudds’ folder is at the federal level, a small group of residents brought issues both local and federal to the table. The MP’s second Rural Roundtable will be held at the NorthWind Wireless Fibre Centre (262 Len Purcell Dr.) on June 8 starting at 7 p.m.

“The Kanata—Carleton Rural Roundtable is an opportunity for residents, especially residents from Kanata—Carleton’s rural communities, to share their concerns and ideas with MP Sudds,” the MP’s office released in a statement today (May 18).

The format of the Rural Roundtable will be an open mic discussion.

“There is no set topic or agenda; residents can raise any priority that they’d like MP Sudds to address,” staff said. “The Rural Roundtable will be hosted on a quarterly basis, rotating between various community centres in Kanata—Carleton.”

Sudds will be hosting another public meeting soon after the June 8 Rural Roundtable. This event billed as a Town Hall, Sudds will speak at the Richcraft Recreation Complex on Wednesday, June 22, starting at 7 p.m.

“MP Jenna Sudds will host a town hall for Kanata—Carleton constituents on Wednesday, June 22,” staff said. “She will give an update about her legislative and community work and take questions from the audience.”

If you are interested in attending either event, and would like to register in advance, you can do so by clicking here. 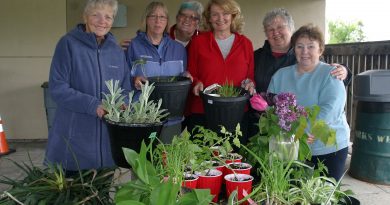 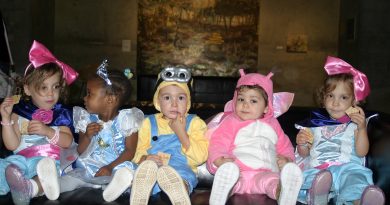 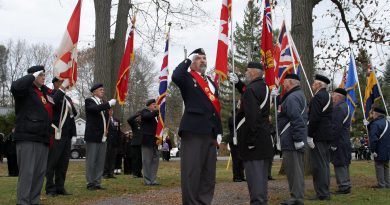