KANATA – Shots fired leads to the arrest of a heavily armed man.

On Feb. 5, Ottawa Police responded to a call for service at approximately 2:30 a.m. about a suspicious incident in the 500 block of Legget Drive.

As a result of the investigation by West Criminal Investigation, two firearms – a handgun and a carbine – were seized.

Bryan Vivian, 40-years-old of Ottawa was charged with several offenses related to the weapons including discharging a firearm. Vivian appeared in court on Feb. 8. 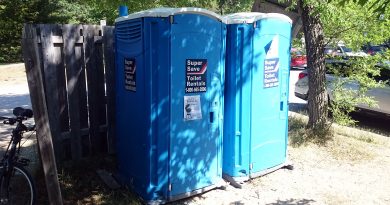 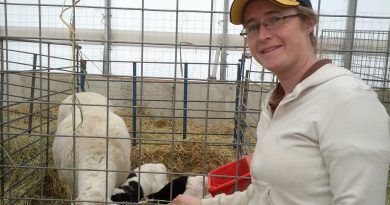