WEST CARLETON – As far as the 43rd Canadian general election goes, the Kanata-Carleton riding has been, let’s say, newsy.

There have been hasty exits, Twitter wars, absent candidates, glad-handing, back-handed compliments and lots of door-knocking. The five Kanata-Carleton candidates have been working non-stop since late August, and for some candidates, much, much longer, getting their message out and meeting their constituents. And West Carleton Online has been there every step of the way.

But now (Oct. 17), there are only five days left until Election Day. It is still anyone’s guess if Trudeau will keep his Prime Minister job or will the Conservatives come back to power after a four-year break. The NDP’s Jagmeet Singh has made a very positive impression after the nationally televised debate which has creted a surge for the party late in the campaign.

Last week West Carleton Online sent a survey to each of the Kanata-Carleton candidates. The survey was made up of questions formulated by our subscribers and what they feel the issues are in West Carleton. This input came to us through emails, Facebook messages and through our interaction with the community at the several official and unofficial election campaign events West Carleton Online attended throughout the federal election season. Candidates had until Oct. 16 to reply – all of them did.

While we didn’t do a reader survey, you can be sure, if someone is passionate enough to financially support community journalism by subscribing to West Carleton Online, you better believe they take the time to vote.

Question 1 (Each priority has a 150-word limit): In order of importance, list your Top 3 priorities and what your plan is to address each priority.

Question 2 (100-word limit and a photo): Please provide us with a favourite photo from your campaign so far – out campaigning, from the Carp Fair, from an all-candidates debate, etc. – hopefully a photo a member of your team took that sparks a fond memory of the rare experience of being a candidate in a federal election. Share with us in words a bit of info about the photo and the memory. 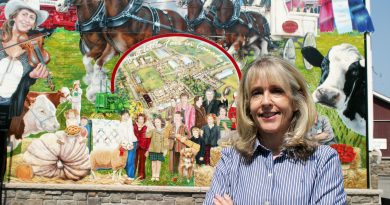 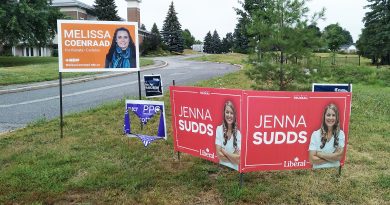 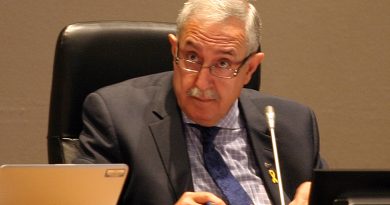