RENFREW COUNTY – A quartet of thieves managed to wrap up a staggering 207 charges during a crime spree in 2017.

Siblings Brandon, Jacob and Alicia Thomson and Andrew MacDonald racked up the  various charges including break and enter, wearing a disguise while committing an offense, mischief and for stealing a firearm, stemming from a string of break-ins that took place in Renfrew County back in 2017.

Week two of the Thomson and MacDonald trial wraps up at the Pembroke courthouse today (Feb. 15). Brandon and Jacob Thomson each face 53 charges, Alicia has 46 and Macdonald is charged with 55 offenses.

With four defense lawyers, the Crown Attorney and judge, it’s a struggle to find court dates that accommodate everyone.

Five more witnesses are set to take the stand today and more dates are to be set. The trial will likely require several more weeks. There is a partial publication ban on the case. 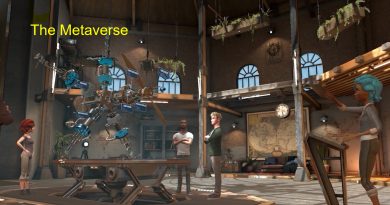 Longworth: Fear the unknown – the Metaverse*