OTTAWA – A city-wide shortage of bus drivers have put thousands of Ottawa parents behind the wheel responsible for getting their children to school this fall.

Ottawa’s school bus authority says parents of 2,360 students will be responsible for finding a way to get their children to school, and that all parents will have to get in the habit of watching for day-to-day school bus cancellations.

Most of Ottawa’s school bus drivers are aged 60 or older, and many have decided not to return to work because of the risks of COVID-19, leaving the Ottawa Student Transportation Authority (OSTA) with an unprecedented shortage of bus drivers.

Thirty yellow school buses remain parked with not enough drivers to operate them, and the OSTA cannot cover their routes until more drivers are hired. A total of 45 schools are affected by Monday’s cancellations, the inconvenicences of which authorities tried to mitigate.

“Areas where there is no OC Transpo service, we know that high school kids can’t get to school unless they’ve got yellow bus,” OSTA general manager Vicky Kyriaco released in a statement. “So, for sure, we were looking at how to preserve some of the yellow bus service out in rural areas.”

The OSTA has moved some students in grades seven and eight from yellow school buses to OC Transpo; the changes affect multiple schools:

Kyriaco said, parents will need to sign up for the OSTA’s e-mail alerts, and get in the habit of checking whether their child’s bus is running or cancelled each morning. She said day-to-day cancellations could affect the morning portion only, the afternoon portion only, or both runs.

The capital’s school bus authority expects that the shortage will get worse, as protocol dictates that drivers must isolate if they display symptoms related to COVID-19.

Kyriaco said new drivers are currently being trained, and that the bus companies have been trying to recruit and have increase their rates of pay to try to attract more employees. 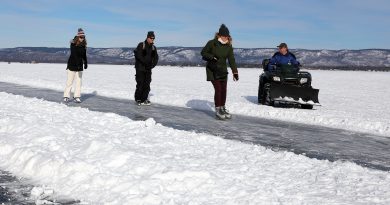 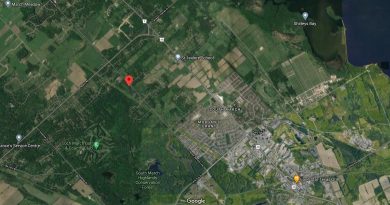 Letter: South March should be in urban boundary