During the past week, the Renfrew Detachment of the Ontario Provincial Police (OPP) responded to seven domestic disputes.

Police are reminding everyone if you or someone you know is living in or involved in an abusive relationship help is available. Contact the Bernadette McCann House 24/7 for support, advice or the safety of a shelter.

The Women’s Sexual Assault Centre of Renfrew County is also available 24/7 for information and support. You can also attend the emergency department of any hospital in Renfrew County and ask to speak to a member of the Assault Response Team. 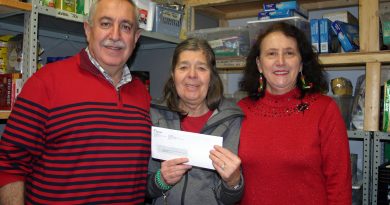