CARP – No sense carping about it, this weekend is for the dogs.

The Kars Dog Show is taking over the Carp Fairgrounds for a four-day event featuring the national Junior Showmanship Finals Competition on Saturday.

The show gets underway Thursday, July 19 and ends on Sunday. The event is being organized by Kody Kaluski with the Ottawa Kennel Club donating the championship trophy. 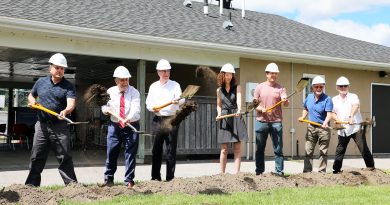 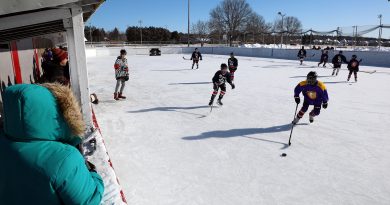