OPH says another resident has died after a bout with COVID-19 at Sisters of Charity retirement home in Lowertown.

It’s the second death linked to the coronavirus at the home, which has been dealing with a COVID-19 outbreak since Oct. 3. In that time, 13 of its residents and six staff members have contracted the virus. Ottawa’s pandemic death toll is now at 309.

Most local transmission numbers are coming down recently. The number of active cases in Ottawa is down to 675 after approaching 1,000 just a couple of weeks ago, and while overall hospitalizations have remained steady, now at 49, the number of patients in intensive care has dropped to five. The ICU figure had recently hit double digits for the first time since the spring.

According to OPH, there are now 69 institutional outbreaks and six community outbreaks in the city. Six have been cleared since Monday.

The Leeds, Grenville and Lanark District Health Unit says there will be a pop-up site at the Aquatic Centre in Carleton Place today (Oct. 22).

A second site will be set up at the Conlon Farm Recreation Complex in Perth on Friday.

Both sites will operate from 9 a.m. until 12 p.m., by appointment only.

The Ford government says health officials have caught up and therefore erased a backlog of COVID-19 tests across the province.

“In actual fact, this isn’t a backlog,” Elliott said. “This is what happens in a normal course of events. We have caught up on any backlogs that we did have. We do anticipate that people should receive their results within 24 to 48 hours. That’s really important for so many people in terms of going back to work, for someone that is being held at home because of school.”

In early Oct., Ford attributed a backlog in tests to a shortage of diagnostic technicians leading to a backlog of approximately 68,000 tests at the time.

The province conducted just under 33,000 tests yesterday, compared to 24,000 on Tuesday. 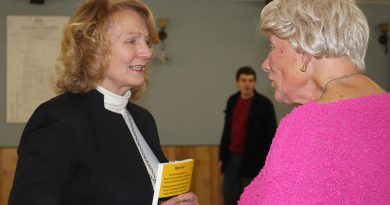 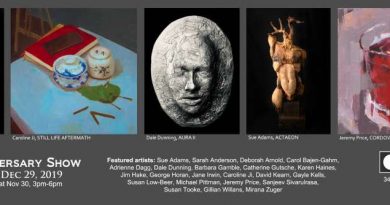