As water levels started rising, Rob Levesque, a night patroller for Public Works and Environmental Services, was asked to inventory supplies at the West Carleton flood sites. This meant having bags, sand and tools available to residents who were preparing for the flood. Levesque had to meet the needs of neighbours and to ensure the army of volunteers had necessary supplies and tools to fill sandbags.

“It was certainly a challenge to make sure we had ample supplies,” Levesque said. “It was incredible to see the number of volunteers who came out to support the community.”

One of Levesque’s biggest challenges was helping a resident make it to a medical appointment.

“One evening I received a call from a house surrounded by water,” Levesque said. “Regular vehicles could not get in or out and the person had a medical appointment the next morning. We managed to track down a front-end loader overnight and I was able to drive in and pick the person up.”

While Rob drove the front-end loader through the flooded street, another woman asked for a ride to her parents’ home, also surrounded by the floodwater, to help them with their flood mitigation efforts. Levesque obliged, driving her to the home and helping the other person out to get to their medical appointment.

While the Ottawa River was overflowing its banks, other infrastructure also required monitoring by city roads crews. While Levesque was busy patrolling flood sites, quick work by his colleague Bernie Fee, and his roads team, avoided potential issues with the Upper Dwyer Hill Bridge. A late-night check saw a tree and other debris damming water and creating pressure on the bridge deck. The team quickly arranged for an emergency response, bringing in equipment to move the tree and debris overnight, reducing any stress on the bridge itself and limiting impacts on commuters.

“Obviously, the impacts of flooding created not only a lot of work, but also a lot of unique situations,” Levesque said. “You just need to deal with issues as they arise and try to find the best solution to whatever problem you’re facing.” 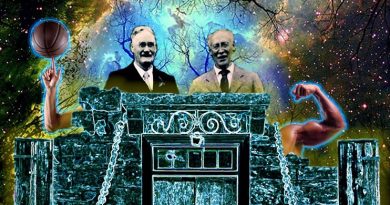 Investigate the paranormal at the Mill of Kintail this weekend 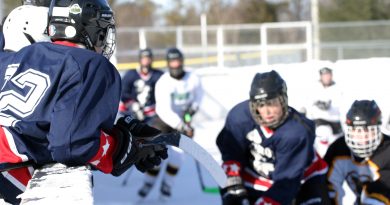 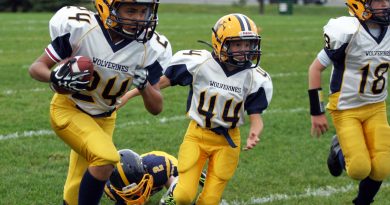