The OPP in eastern Ontario says they responded to 22 motor vehicle collisions in one day this week. On Monday (April 27), OPP members from Quinte West to the Quebec border and up the Ottawa Valley were kept busy on the roads with 47 traffic complaints.

The Renfrew Detachment of the OPP says they’ve taken 14 stunt drivers off the road in the month of April. Police say some drivers were caught doing speeds in excess of 190 kilometres per hour. If convicted, the minimum first-time fine for stunt driving is $2,000 and can go all the way up to $10,000. The OPP says you will lose your licence and vehicle for a week if you’re caught stunt driving.

Police are asking you to help keep our roadways safe by driving responsibly. 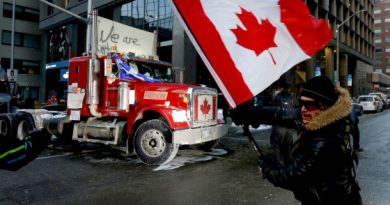