ARNPRIOR – Renfrew County has largely been able to avoid a large number of COVID-19 cases, but now the Renfrew County District Health Unit (RCDHU) is investigating a potential first case in Arnprior.

Numbers released from the health unit show an increase in 62 tests over the past 24 hours as of May 12. The RCDHU has also confirmed a 13th individual is now listed as recovered.

The local health unit has listed all active cases as ‘at home isolating.’ Bonnechere Manor, a long-term care home in Renfrew, is also listed in an active outbreak status after a staff member tested positive for COVID-19 over the weekend.

Roughly 90 per cent of the tests completed in Renfrew County have been done in long-term care. 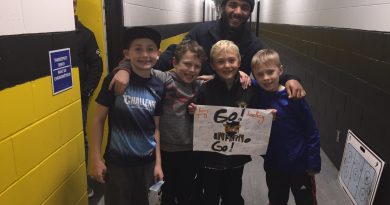