Joseph was a military veteran for both the United States and Canada, serving as a sketch artist in the US/Korean War. He retired from the Canadian Department of National Defence as a Civil Engineer and in retirement was a Professional Pastel Artist following in the footsteps of his relative, Maurice Cullen. Joseph’s art education was from Europe and the United States. He traveled the world, painting landscapes and portraits from Germany, France, Switzerland, Mexico, Barbados, Trinidad, as well as all over South America, Canada and the United States.

In lieu of flowers, the family requests donations be made in memory of Joseph Cullen to the Alzheimer Society of Canada. 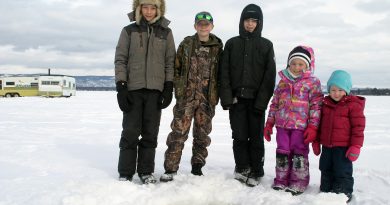 WCFGC hosts anglers on the Ottawa 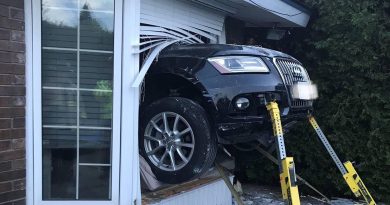